Posted by Hartenbos Private Game Lodge on Thu January 6, 2022 in Our Wildlife. 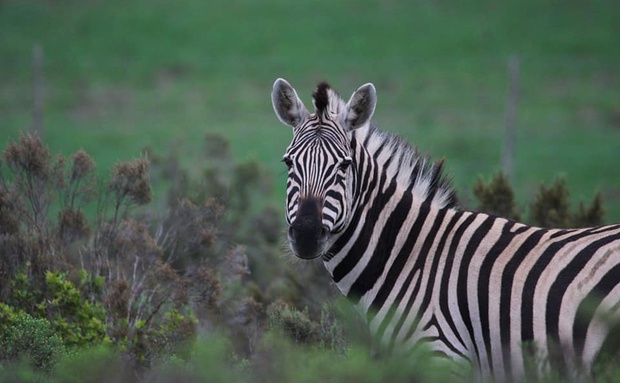 Latin Name: Equus quagga
Closely related to horses, zebras have thick bodies, thin legs, a tufted tail, and a long head and neck sporting a short mane. And their most famous feature? Their brilliant black-and-white striped coat, of course! 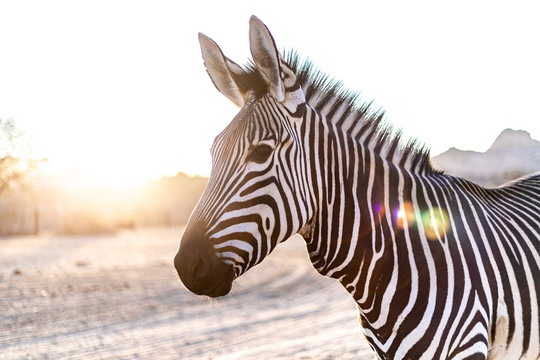 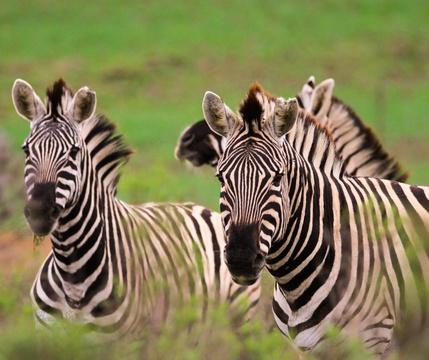 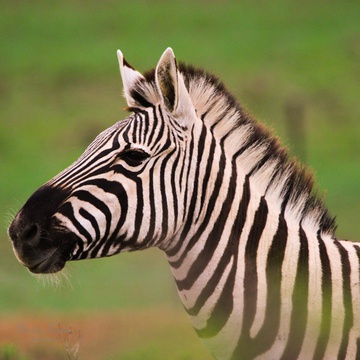 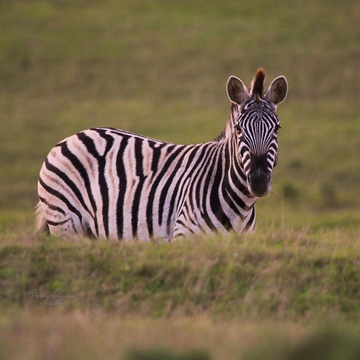 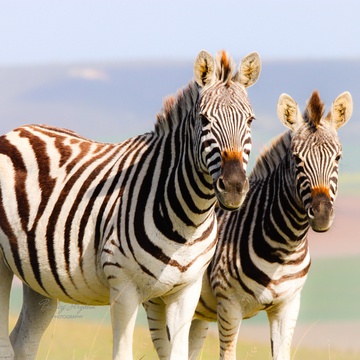 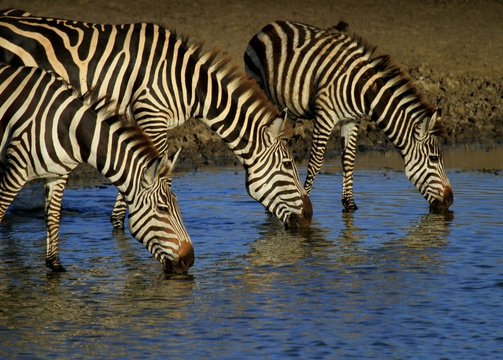 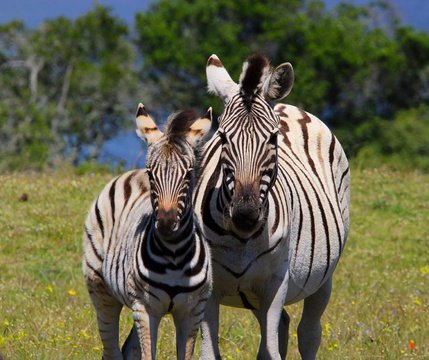 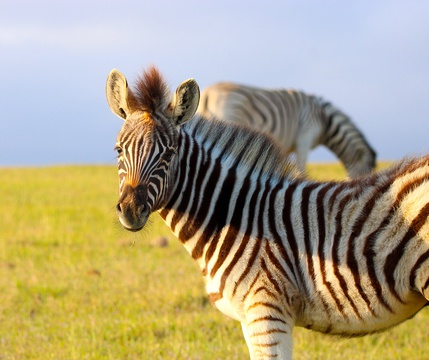