Posted by Hartenbos Private Game Lodge on Thu January 27, 2022 in Our Wildlife.

Latin Name: Damaliscus pygargus
The Bontebok is a medium-sized, generally dark brown antelope with a prominent, wide white blaze on its face, with a pure white rump, belly and hocks, and black-tipped tail. Both sexes have horns, although the horns of rams are heavier and longer than those of ewes.

Come and meet them at Hartenbos private Game Lodge. 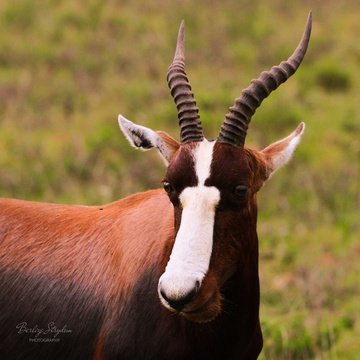 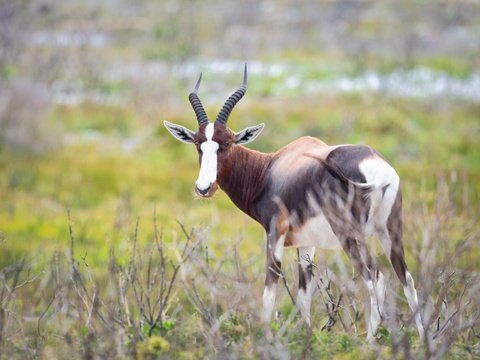 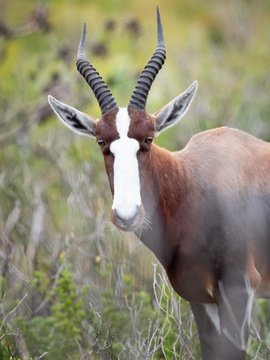